Back in 2008, Furious Wheels was our first major public production, receiving over 125,000 attendees over Labor Day weekend at the Hiram Bithorn Stadium. The event was produced by Famma Events, the largest event production company in the Caribbean, and it was held for 7 successful editions.

Other than the state Fair, the edition pictured here was our biggest project with this firmly established production company. In the first year alone, we grossed over $100,000 in sponsorship opportunities, booths and brand placement packages, including our title sponsor, Armor All Wet Tire Furious Shine and Jeep’s off-road experience.

With fast cars, live music, models and many attractions, this was definitely one of our most challenging, loud and fun collaborations. Guest appearances included the cast from Miami Ink, Will Castro, the Fuel Girls from the UK, the cast from MTV’s Pimp My Ride and more.

ABOUT THE CLIENT: Based in San Juan (Puerto Rico), Famma Events was founded over 30 years ago by radio journalist Josantonio Mellado and popular music singer Antonio Domínguez (Katraska). Television producer, Luis A. Guzman joined their society in 1992 and together they have firmly established themselves as the largest event production in the Caribbean.

Some of their most notable concerts include those of stars such as Jose Luis Rodríguez ” El Puma ”, Gloria Estefan, Sandro de América, Al Di Meola, John McLaghlin, Paco de Lucía and more. From the largest auto show in Puerto Rico, to ballet productions to family events, Famma has truly become an industry leader. Since 1987, they hold the exclusive rights to present Disney on Ice statewide and for the last 20 years, they have produced the state Fair during the Holiday season, as well as hosted many international circus companies from around the world. 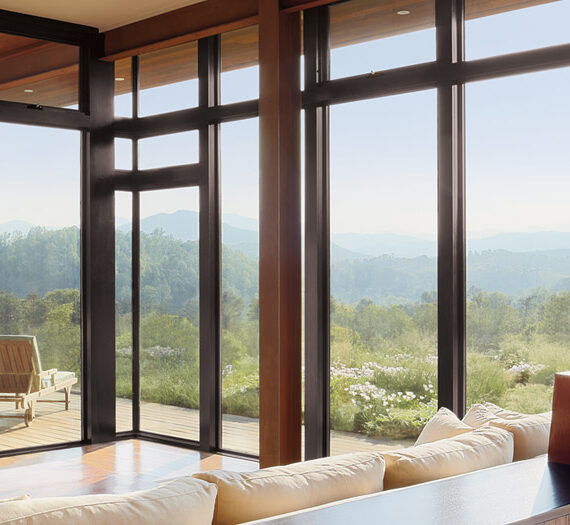 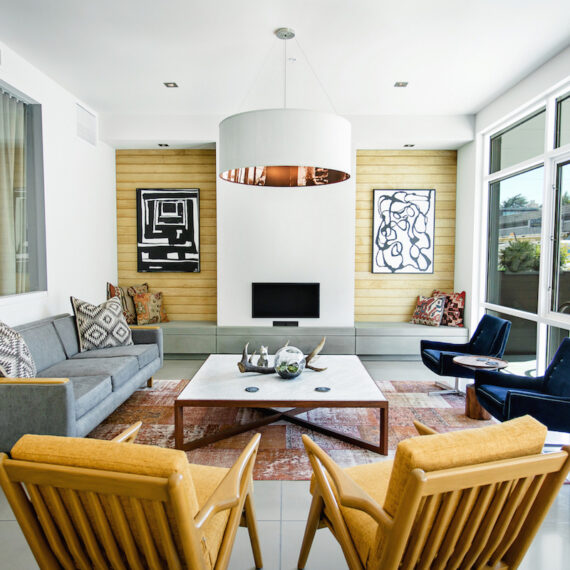 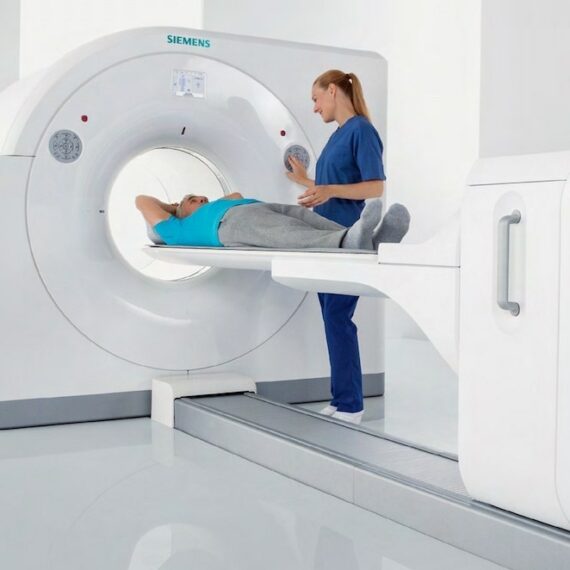 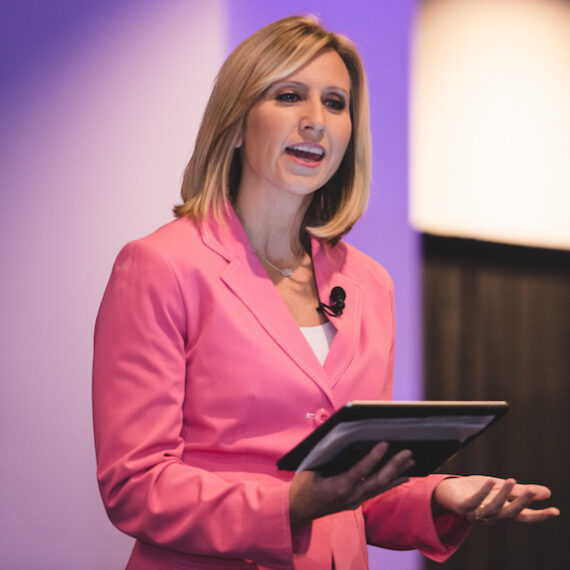