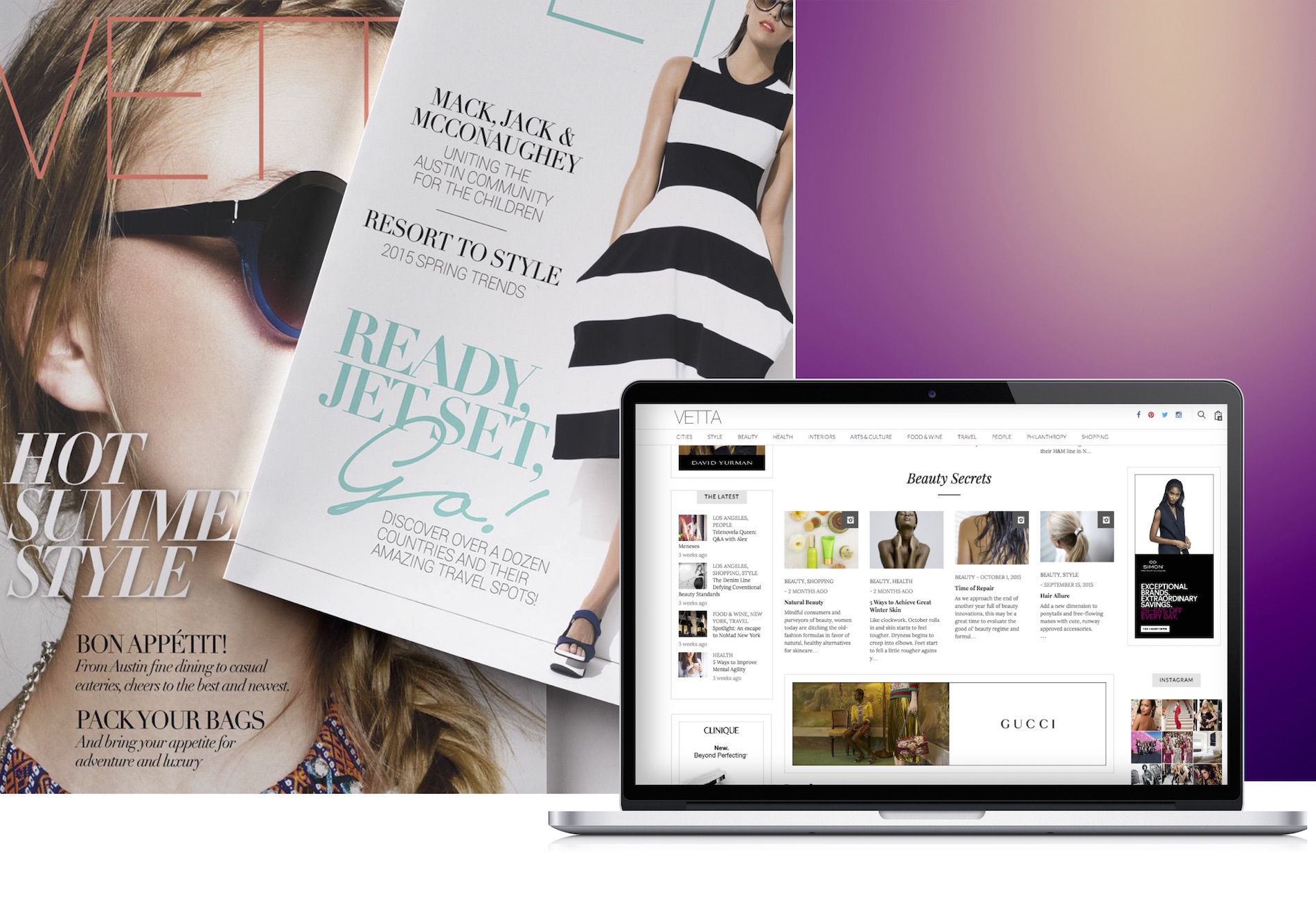 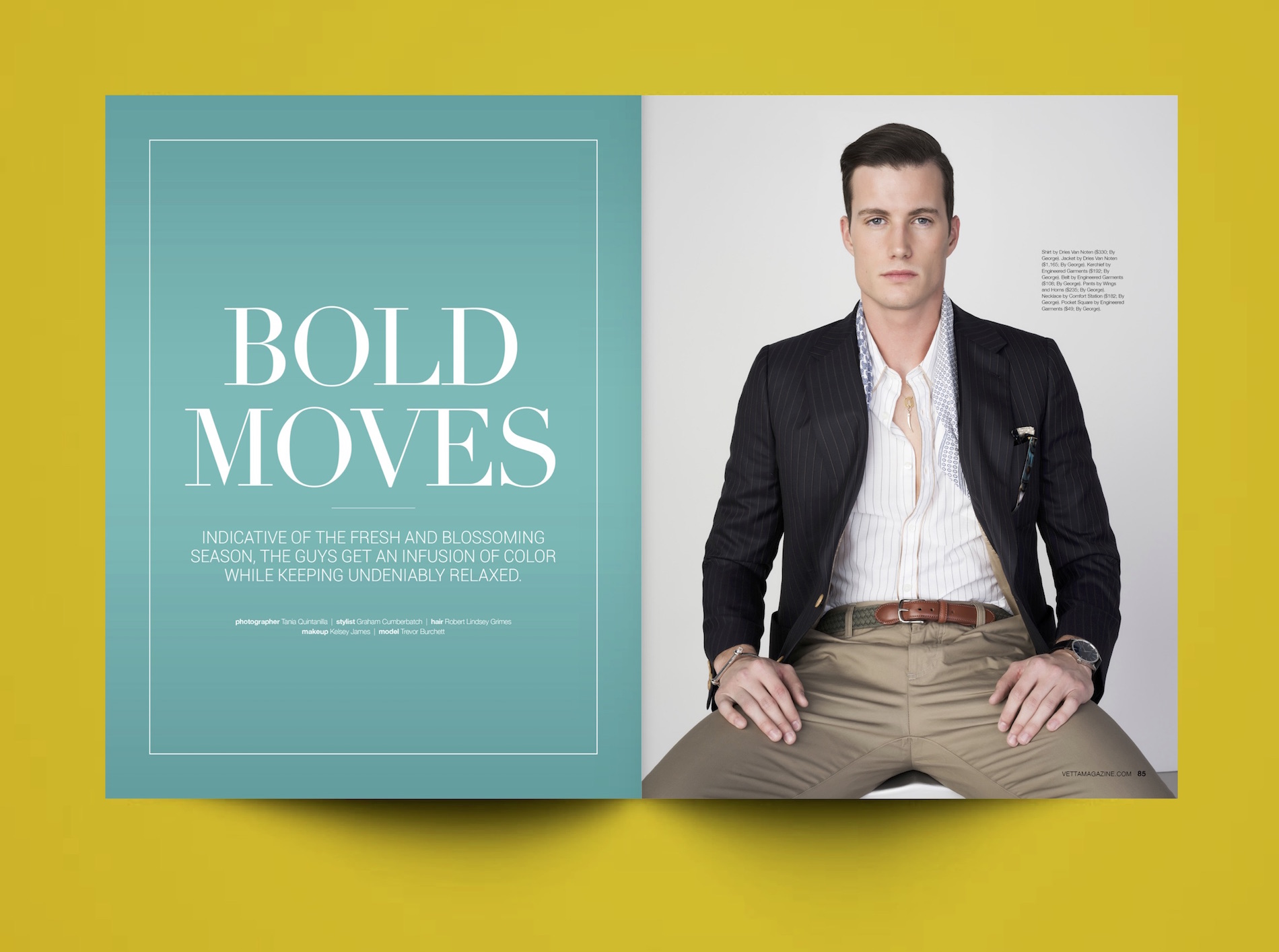 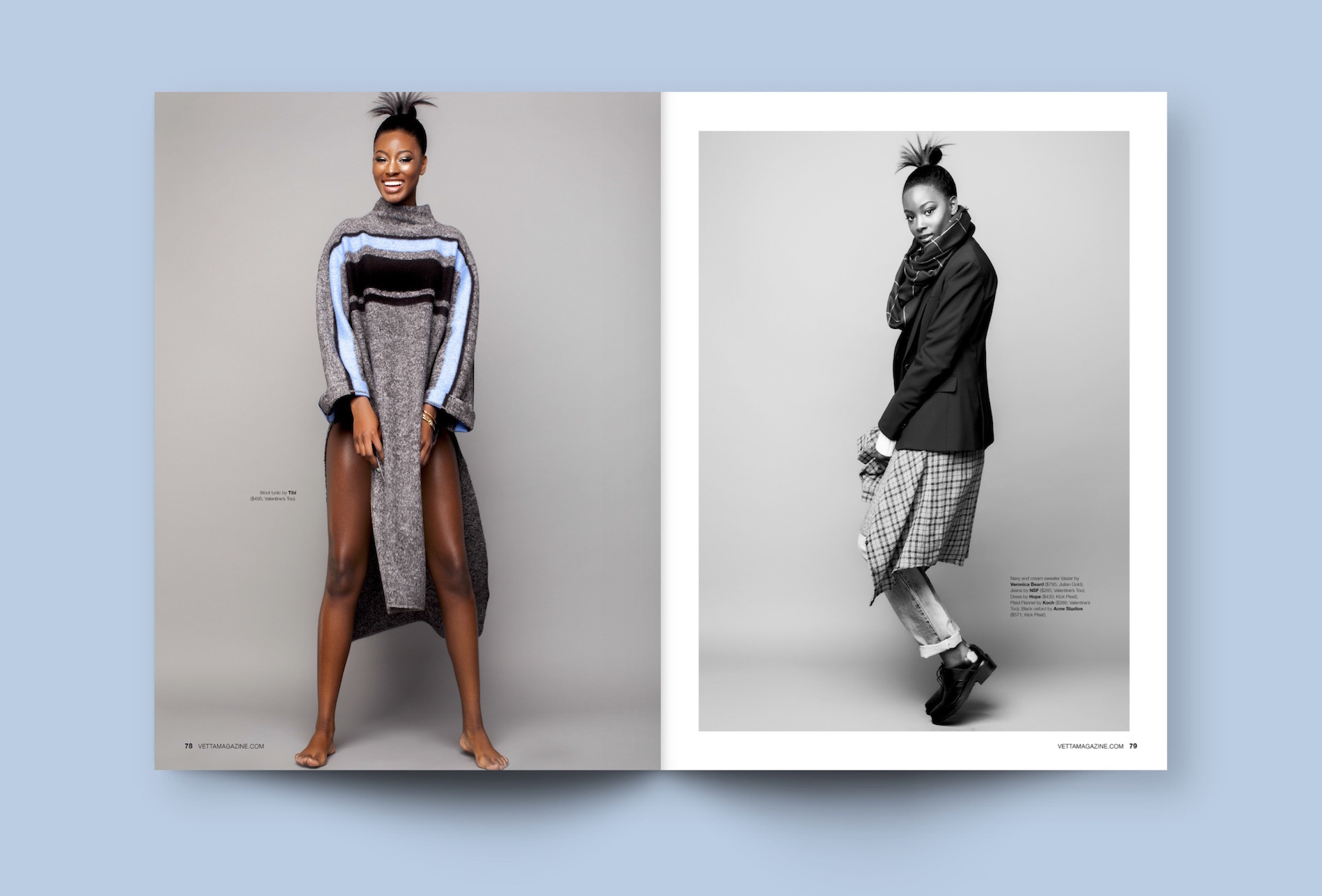 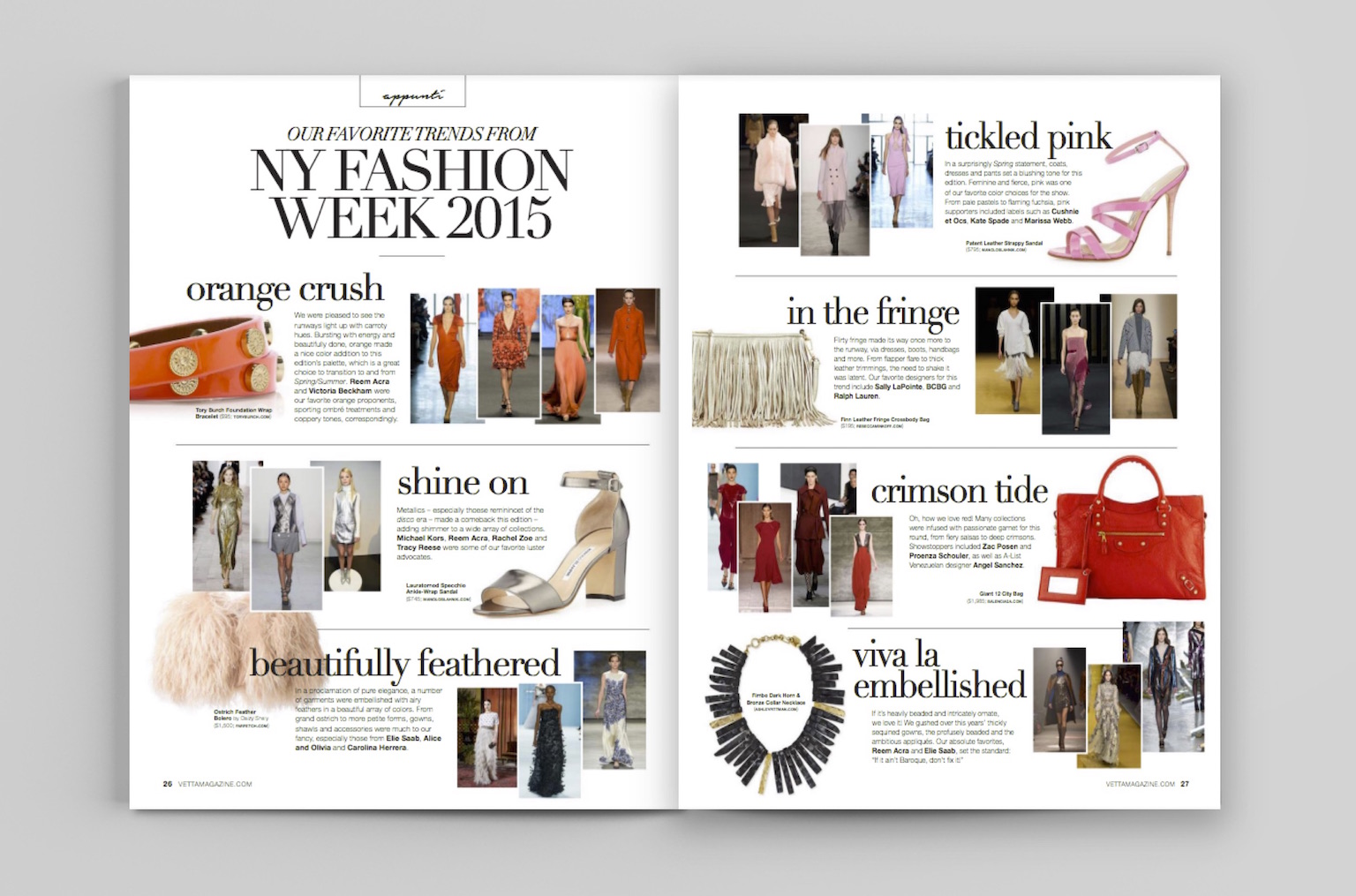 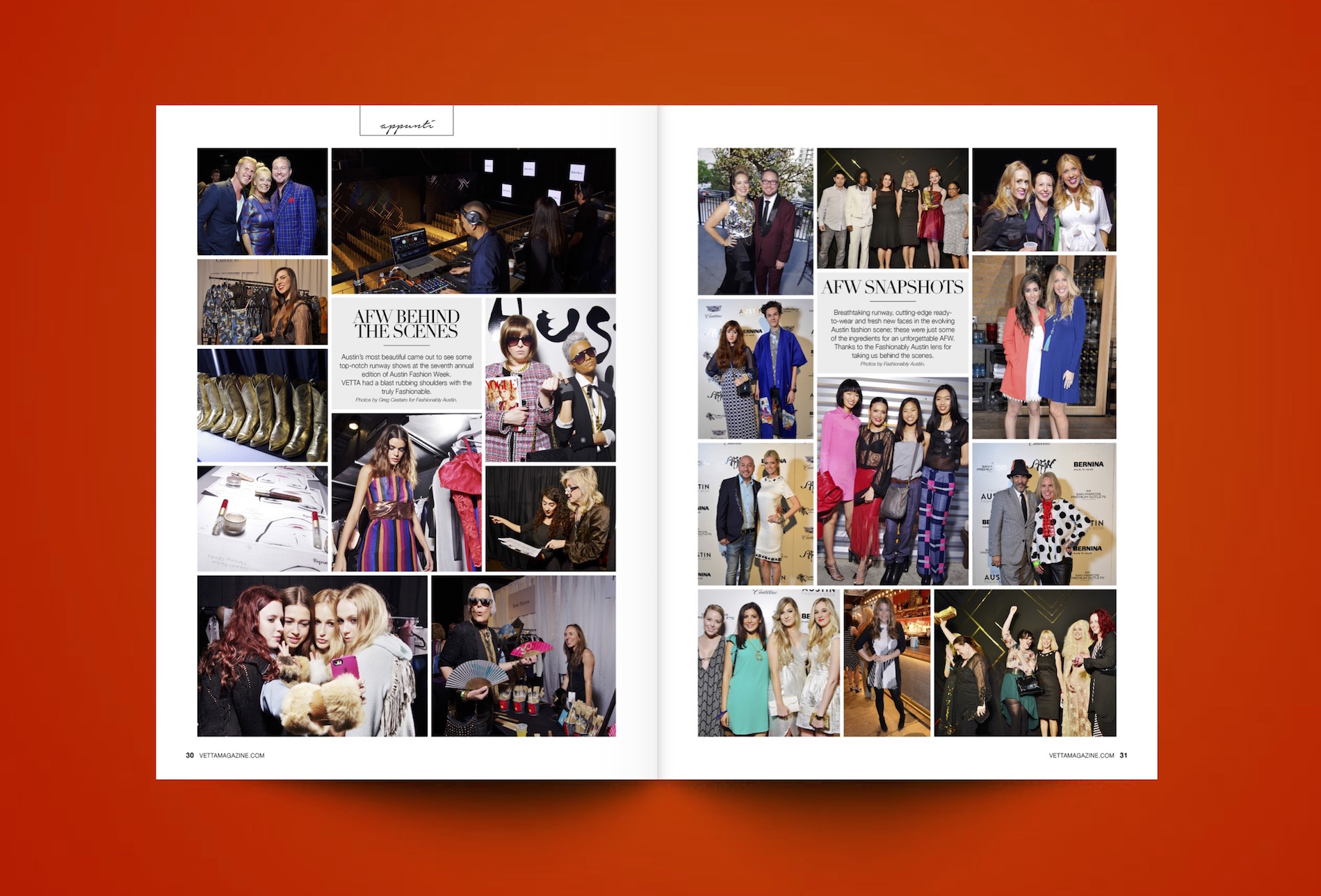 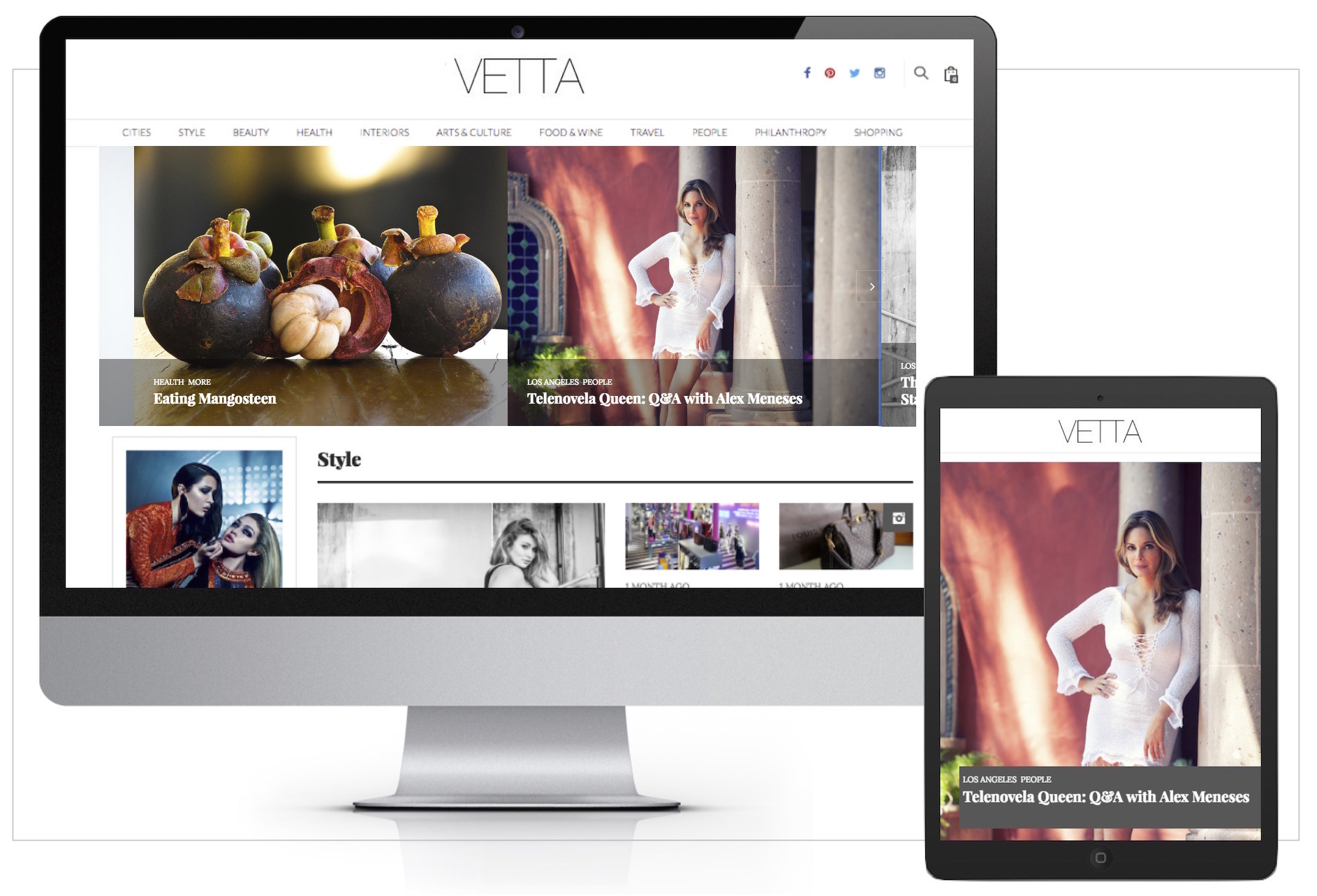 “VETTA was quickly regarded as the most beautiful book in Austin.”

In the spring of 2014, we were proud to introduce our Central Texas audience to an international, highly sophisticated media persona. As part of our media portfolio, our agency created and owned VETTA, Austin’s fastest-growing luxury lifestyle magazine. We crafted the Italian-inspired brand and its beautiful digital presence while working with team members in Austin, Puerto Rico, Los Angeles, Miami and New York, as well as editors, agencies and writers from around the world. The publication’s visual language was brought to life by Art Director Alana Ortiz and hundreds of pages of crisp fashion editorials were produced by Tania Quintanilla of TQ Photo. Regarded as the top fashion editorial photographer in Central Texas, Quintanilla has worked with names such as Kendra Scott, James Avery, NAHA, By George, Niche Media, Open Sky Media and more. In January 2015 we produced our first issue of VETTA Homes Magazine, a source for affluent consumers in Central Texas for architecture, design inspiration and exquisite home styling.